Are EU gonna go my way?

We are just months away from our scheduled date of leaving the European Union and also at serious risk of leaving with No Deal. In the two and a half years that have elapsed since our referendum it has become apparent that:

But in spite of it all, many people still think Brexit is a good idea or at least that it must be followed as we had a vote. I myself am an unusual mix of musician, business author and keynote business speaker. I wanted to find out what the implications for musicians would be, having casually bumped into views on both sides in conversations with fellow musicians, from people who tour with Meatloaf, Ozzy Osbourne and Prince to the ground floor in local open mic jam sessions in Brexit Central aka Kent, where some amateurs tell me to “get over it” and occasionally punch me in the face when they are short of words to use …

Welcome to the machine bureaucracy

It looks increasingly likely that any Brexit deal will not include freedom of movement within the Brexit package, in order to satisfy a few vitriolic members of the Conservative party and extremists on the hard left of the Labour party. If that happens we effectively turn the clock back to 1970. Roger Daltrey of Mod band turned Rock Gods “The Who” talks romantically about a golden age of touring the world with The Who, but age, or sex, drugs, fishing and rock ‘n’ roll may have promoted some amnesia about the realities of touring in the groovy 1960’s. Roger’s carping on about Brexit is rather similar to Michael Caine or the aging pub landlord of a pub I sometimes go into at Sheerness on Sea. 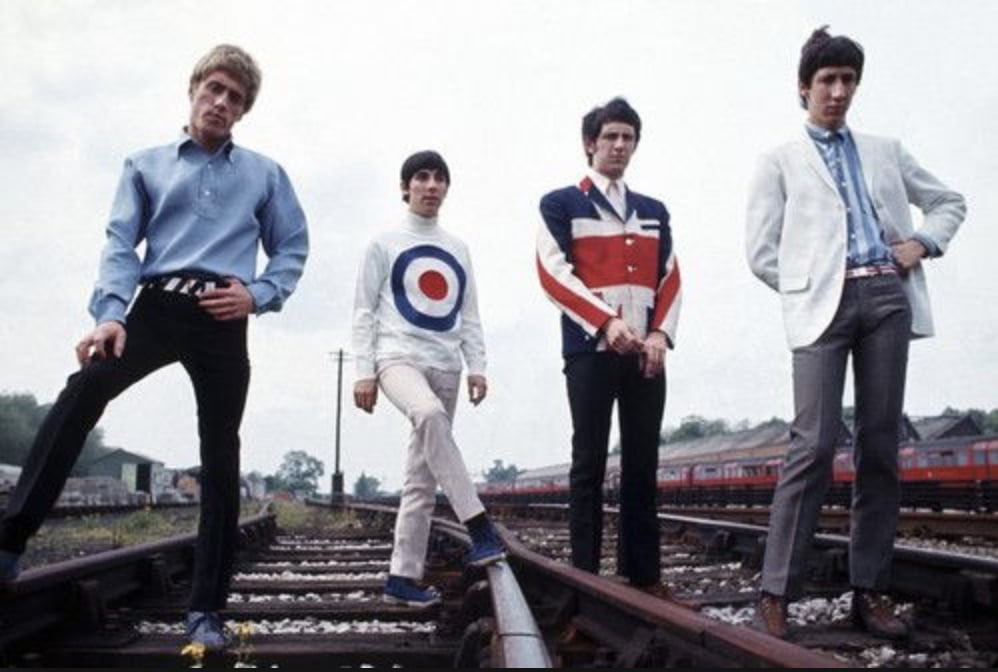 … Won’t get fooled again … by Brexit

For a more sober view, this short story from Toni Baker, writer of the theme tune for Phoenix Nights, illustrates the costs and additional hassle inherent in a return to the “good old days”.

“So fellow musos … there we were in 1968 1969 and 1970 travelling continually to exotic places like Turkey, Italy, Spain, France, Austria and Germany to play music to an appreciative audience of either American GIs or local people – or both. First stop. LONDON to get a carnet…. That lovely little official book with a list of ALL our equipment – from guitars and drums, right down to the last small case with spare strings and valves. Leave the UK and arrive in the next country – get it all out of the van and checked, then the carnet stamped to say you haven’t sold anything along the way… and so on for weeks and miles (kilometres actually!) until the time you arrive in Turkey of course! There it means absolutely F*** All. They impound all the equipment overnight until a “lawyer” who speaks English tells you it will cost $100 cash to get it out of jail. Suddenly all is well and we can continue our journey. Now, after being all over Europe and Mesopotamia getting the carnet stamped at every customs point, we find it wasn’t stamped officially as we left Dover! So it’s been invalid for the whole time! Consequently we lose the deposit. Fantastic. Can’t wait for those halcyon days to return post Brexit!”

This is already affecting decisions to tour. King Crimson have excluded the UK from their touring schedule based on the hassle factor. Robert Fripp said:

“Currently there is no foreseeable exit arrangement for the U.K., no clear plans for migrant workers, e.g. the Brothers Crim and their pals, whether work visas will be necessary for anyone other than our American members. The technicalities and bureaucracy of arranging visa for all eight members of the Beast plus approximately twelve support team persons, in each different country, is impracticable. This without even dealing with the withholding tax for each jurisdiction.”

Rachel Ashley is a professional singer and songwriter who co-wrote the song In Limbo for all Citizens of Nowhere trapped by Brexit uncertainty. She has worked with industry leaders at close range and has real life insights of the highs and lows of working in the music business in the gig economy:

“Most amateur musicians are content to play in pubs and, for them, nothing much will change after Brexit. However, anyone that is serious about music will realise that their margins are razor thin and they need to tour in order to get their brand out there. That means travelling. It’s really no fun sitting in a van for 7 hours at Dover waiting to board a ferry and this could make the difference between doing your gig on the continent and getting paid … and not. Brexit will reduce margins and add hassle to any serious band’s touring schedule and time = money.”

As well as the hassle factor, we can expect flights to become more expensive if we leave the EU, simply because of a further fall in the value of the Pound towards equivalence with the Euro and of course the costs of visas, all of which eat into sometimes meagre margins in the gig economy. Sure these financial shocks can be absorbed if you are Lady Gaga, the Who or U2, but for the upcoming artist or band it may make the difference between deciding to tour Europe or not.

This was brought home to me in graphic detail when I went to see the French band Lafayette Regency last weekend. Their music defies classification but I will try – imagine a fusion of Jimi Hendrix and Prince’s guitar with an artisan vocalist in the mould of David Byrne coupled with jazz rhythms from the coolest drummer on the planet … but the point of the matter is that the band were touring Britain and France without any of the hassles, visa costs, travel expenses or other difficulties that they will face after Brexit. Rachel Ashley reflects on the fact that people used to even check plectrums when bands crossed the border from Northern Ireland to Ireland. To quote Joni Mitchell:

It is currently unclear as to whether music licensing will remain the same, although, judging by the mess that Parliament has made of the pharmaceutical regulatory affairs, the settled status of EU Citizens in the UK and passporting arrangements in banking I have zero confidence that arrangements for musicians will go well. This may result in difficulties in selling music to Europe. The UK music industry contributes £4.4 billion to the UK economy.

In case some of you think the EU has interfered with our laws, you would be right. It was the EU that extended copyright law from 50 years to 70 years to protect artists, their music and their income.

The only way Brexit is not going to affect you is if you remain in your bedroom, practising and waiting for that day when The X-Factor recognises your talent. Never mind the X-Factor, let’s stop the BreX-Factor …

I leave the final words to the Bard of Barking, Mr Billy Bragg, who articulates perfectly the underlying feelings of being left behind and which informed the Brexit referendum. Bragg articulates what Daltrey, Caine and the pub landlord in Sheerness could not in just 3 minutes in his song Full English Brexit:

Peter Cook leads Human Dynamics, offering Business and Organisation Development. He also delivers keynotes around the world that blend business intelligence with parallel lessons from music via The Academy of Rock. Author of and contributor to twelve books on business leadership, acclaimed by Tom Peters, Professors Charles Handy, Adrian Furnham and Harvey Goldsmith CBE. His three passions are science, business and music, having led innovation teams for 18 years to develop life-saving drugs, including the first treatments for HIV / AIDS, Herpes and the development of Human Insulin. Peter won a prize for his work from Sir Richard Branson and now writes and delivers events for Virgin.com 18 years in academia and 18 + years running his businesses. All his life since the age of four playing music. 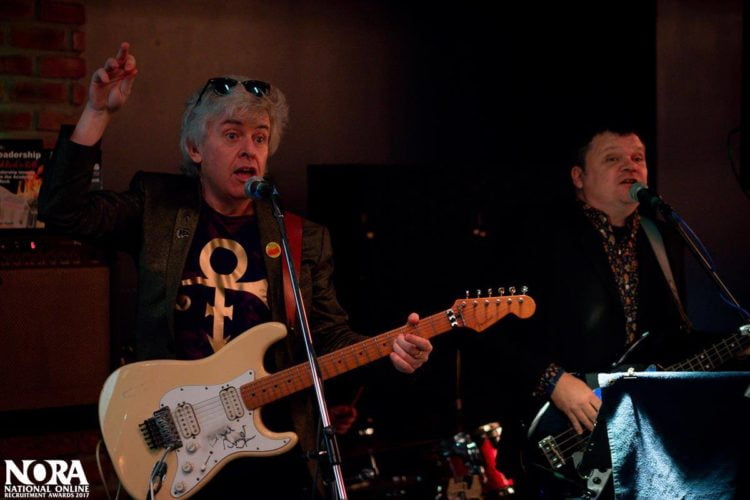